2015 Festival Honoree of the Year 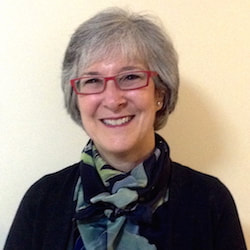 It is our great privilege to announce that the 2015 Festival Honoree of the Year is Ilene Fruman Beckman. Ilene has had a lifelong love affair with Israeli dance. From her summers at Camp Yavneh and her first Israeli Dance workshop at Prozdor with Moshe Eskayo, Ilene was hooked. In her younger days, Ilene danced five nights a week and was a long-time Israeli Dance Coordinator, teacher, and programmer at MIT.

Ilene met her beloved husband, David, at the MIT Israeli Dance Club and their shared passion for Israeli dancing has lasted through the years. Along with David, Ilene served as an active member of the Festival organizing committee and they performed together in the troupe, “Screaming Sa’adaya & the Electric Camels.” 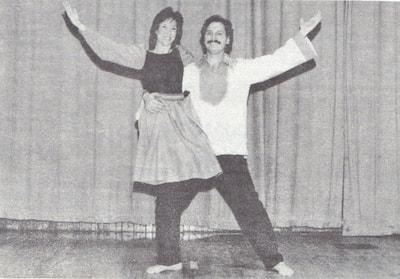 ​In those days, Ilene would prepare snacks and Lego kits, as they went to rehearsals with their two young boys, Aaron and Michael, in tow. Perhaps it was the genes or maybe the weekly rehearsal sessions that led to Aaron and Michael’s love of Israeli music and culture. Aaron has even followed in his parents’ footsteps as an MIT Israeli dance programmer, teacher, member of the Festival organizing committee, and regular Festival performer.
Screaming Sa'adya, 1991
​
Over the years, Ilene has evolved from a participant to a facilitator in the world of Israeli dance. She is a Jewish educator of long standing and everywhere she taught, she introduced Israeli dance into the program. Ilene believes that it is important for kids to be exposed to a wide range of Jewish educational and cultural experiences. “After all,” she says, “you just might discover that the child who struggles to read Hebrew will grow to love Judaism and Israel through his feet!” Now, as Director of the Religious School at Temple Emanuel in Newton, Ilene has continued to adhere to that philosophy, ensuring that each student in her school is exposed to the joy and spirit of Israeli dance. Lisa Hills, President of Temple Emanuel, says, “Ilene’s incredible passion for sharing her love of all aspects of Jewish learning shines through the ruach she brings to Israeli dance.” With that ruach, Ilene has also nurtured a multi-generational community of dance troupes; on any given day, kids, teens, and adults can be found in the building, rehearsing for the next Israel Folkdance Festival of Boston!

Ilene has spent her entire life in the Boston area. She grew up in Newton and studied at Simmons College and Boston University School of Social Work, as well as at Prozdor and Hebrew College. In addition to Israeli dance, Ilene’s membership in the Zamir Chorale of Boston brought ever more beautiful Jewish music into her life, which, of course, always transferred to the dance floor!

For the past 38 years, the Israel Folkdance Festival of Boston has been a constant fixture on the Beckman family calendar, and they all look forward to continuing this tradition for years to come! 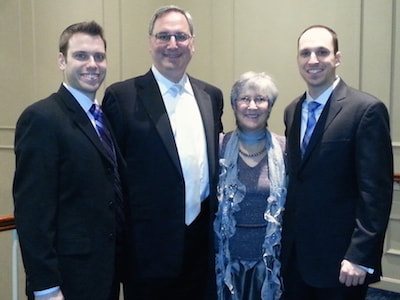 ​Thank you for honoring Ilene and supporting the Israel Folkdance Festival of Boston with your thoughtful contribution.